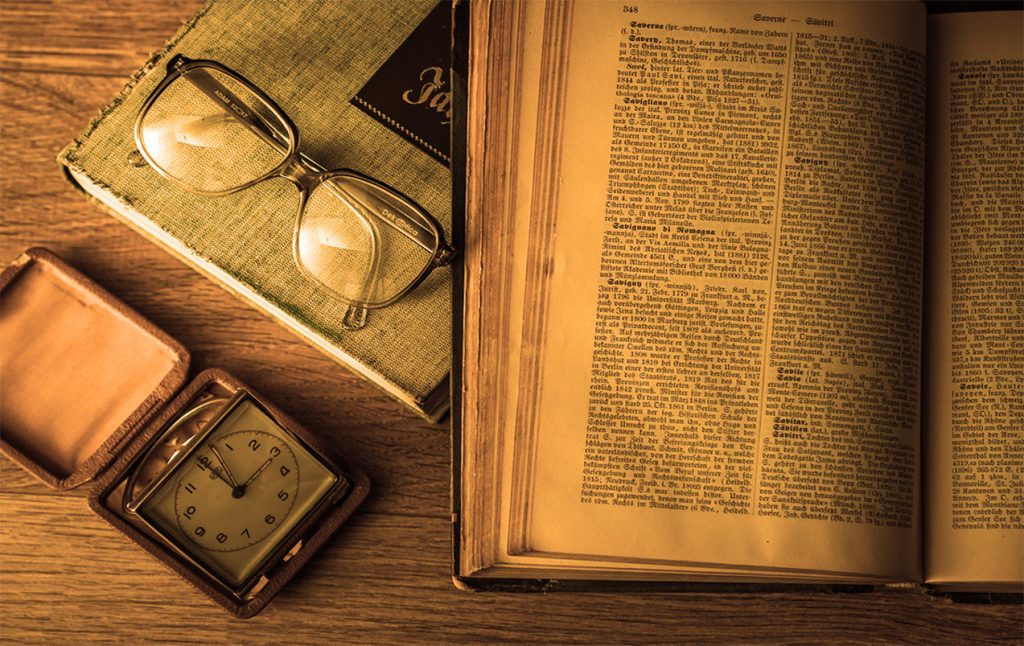 Mortal Kombat is undoubtedly my favourite fighting games for all the right reasons. If there is any game that redefines the idea of being over the top, it is this game and the best part is that it has been one of the most consistent games despite seeing a lot of changes to the mythology of the story. But the one thing has remained the same and that is how brutal this game is.

If you wish to learn more about history in general, Hankering for History is definitely going to help you a lot. However, right now, we are more focused on how Mortal Kombat reshaped the history of fighting games as we know it. We believe that this game does not get enough recognition as a lot of people view it as a mindless fighting game.

I know it sounds strange but ESRB is a rating board which classifies video games based on the content they have. Whether the game is fit for children, teenagers, or adults. However, a lot of people don’t know that the formation of ESRB happened solely because of the first Mortal Kombat game. Why? Because people found it extremely violent and while the formation of ESRB was needed, Mortal Kombat has only become more and more violent over the years.

There is nothing new about games having guest appearances but Mortal Kombat has had a lot of them and not just from some fighting games. We have had Joker, Alien, Freddie Kruger, Leatherface, Jason, and so many other guest characters making their way to the game and having their brutal ways of killing and disposing of their enemies.

The game has become prolific for violence, bloodshed, and all sorts of characters.