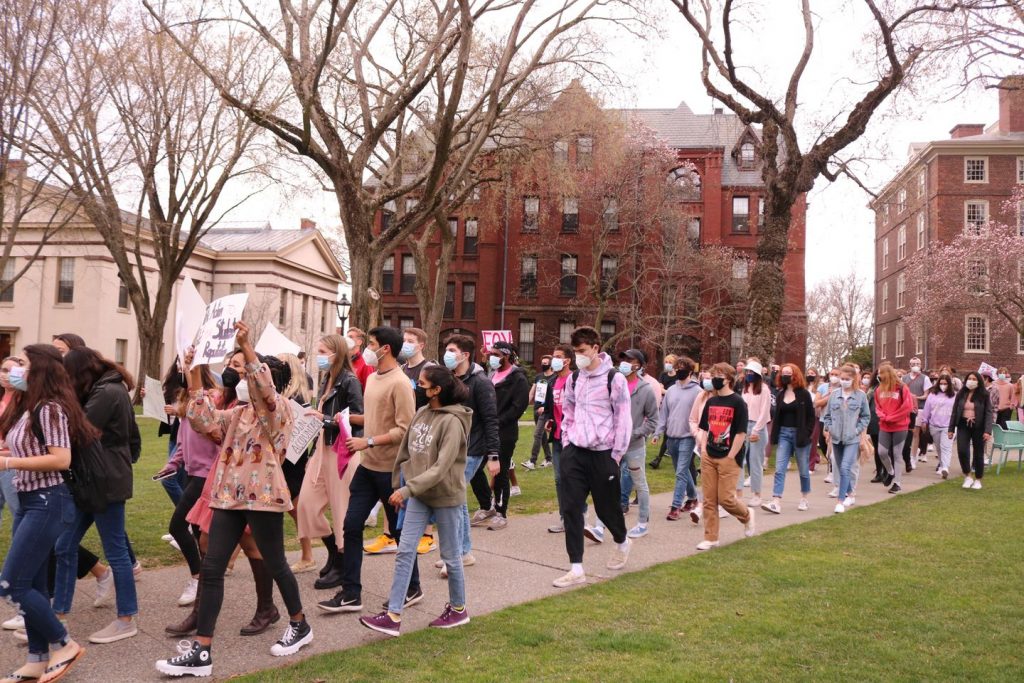 Over the past couple of years, there have been an uprising against the safe campus act that has managed to cause more trouble than it solved. The act was introduced back in 2015, and according to the bill, colleges cannot pursue internal investigations in case there is a sexual assault case on the campus. This is clearly a very big issue as this prevents the colleges from taking part.

If such an incident happens, the college, along with everyone else is expected to report it to the authorities and let them handle the situation. While it might sound like something that is not a big deal, there are a lot of negative thoughts on the safe campus act and that is what we are talking about, too.

The purpose of this article is to shed light on a few reasons why this act needs to be stopped.

It Can Prevent Any Internal Investigation

The worst part about this act is that it aims to prevent any internal investigation from taking place, in the first place. Now, it is important to understand that sometimes, internal investigations don’t always work, but at the same time, they are vital to the situation and can uncover details that authorities might miss, and stopping the colleges from doing so is a wrong way to go.

It Can Cause in The Cases Being Dropped

Honestly, if you are preventing the college from conducting any investigation, this could also mean that any findings that the college has managed to make might be rendered useless altogether, which is a bigger problem than one might think, initially. A situation like that is only going to create more issues for everyone and therefore, this act is a waste of resources.